Every day, thousands of dogs are euthanized at shelters throughout the United States. There are many rescues organizations that are trying to save them, but there are many more dogs than they can help. We are a small, young rescue and, in order to be effective, we were founded with a singular purpose. To save and protect the Dogo Argentino breed.

As we have seen the Dogo Argentino become more popular in the United States, we have consequently seen their numbers rise in high-kill shelters. Dogos are large and require space that shelters do not have to give. Thus, they are often the first to be killed. It is our mission to save these majestic dogs from euthenization.

Moreover, we are often contacted by owners who were unprepared for the challenges inherent in this highly intelligent and powerful breed. These owners will surrender their Dogos to us in order to avoid the price that shelter life will exact from them. Indeed, even in no-kill shelters, Dogos suffer because their need to continually explore the world around them is not met.

Many of the Dogos that come to us have been physically abused and neglected and we must rehabilitate them. In order to accomplish this mission, we engage in a particular rescue process that we call “kennel to couch.” Each dog that we rescue transitions from a shelter environment to a kennel-in-home environment, where they have a secure space during their alone time and plenty of human contact in a residential setting the rest of the time. When they are ready, each dog transitions to a full home life in foster care and/or adoption.

Each dog that comes to DC Dogos is fully vetted. If necessary, we spay/neuter and update vaccinations. In addition, every dog is provided with a complete veterinary physical and any problems are managed while in rescue. 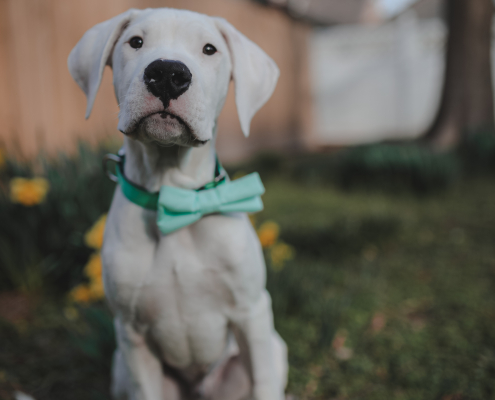 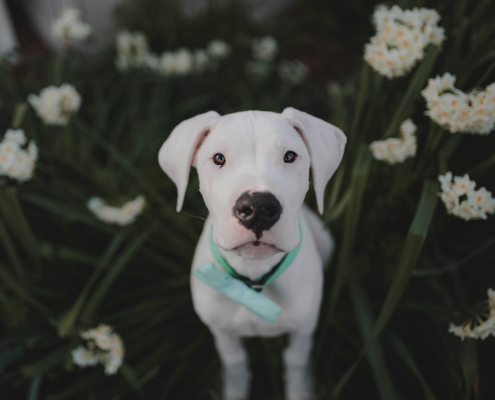 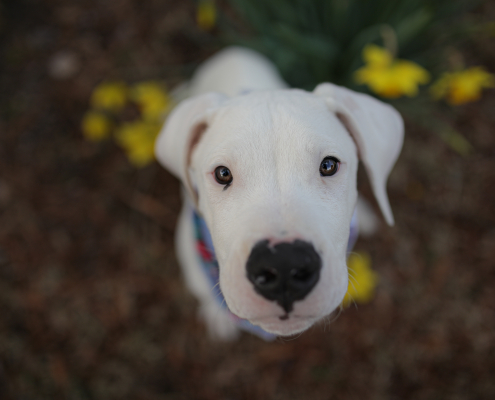 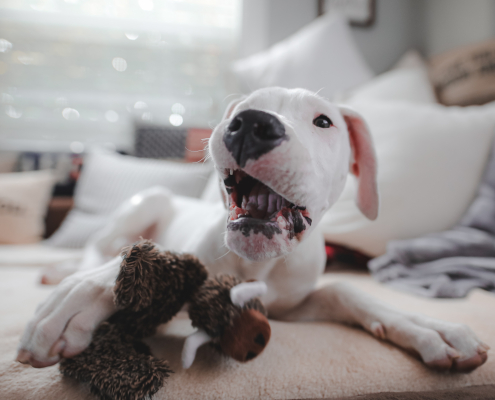 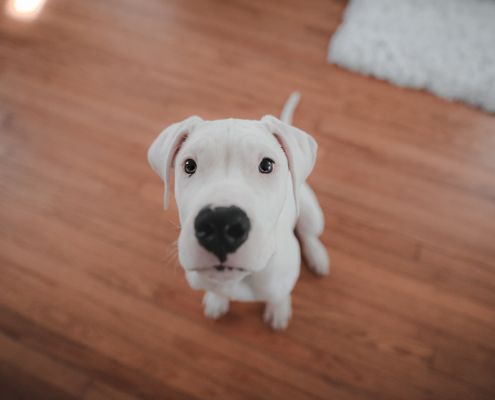 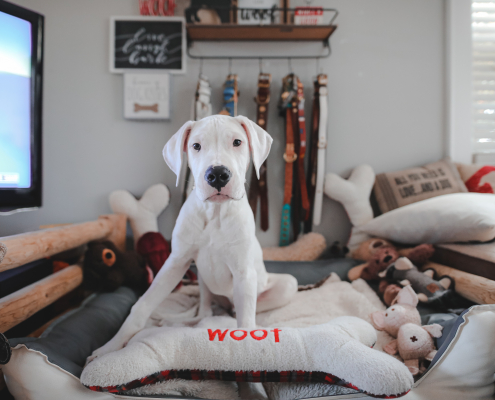 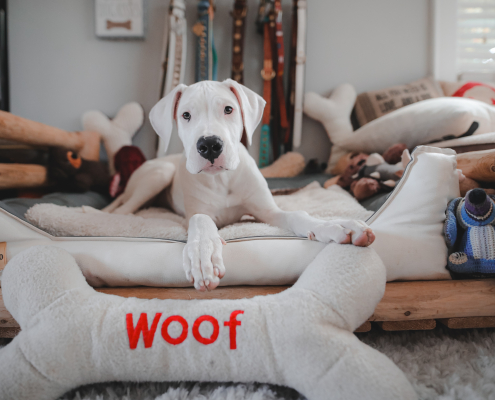 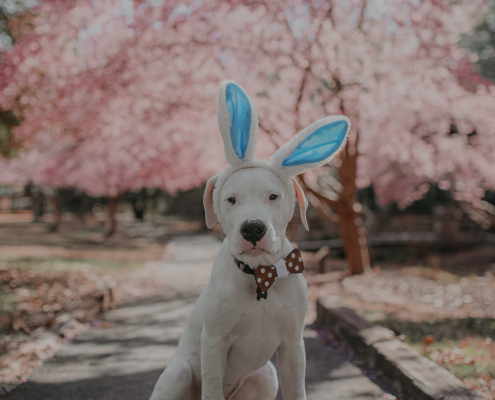 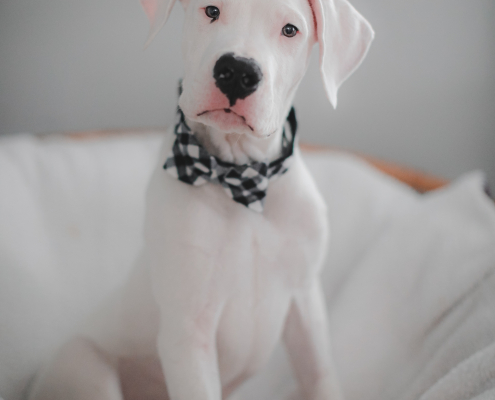 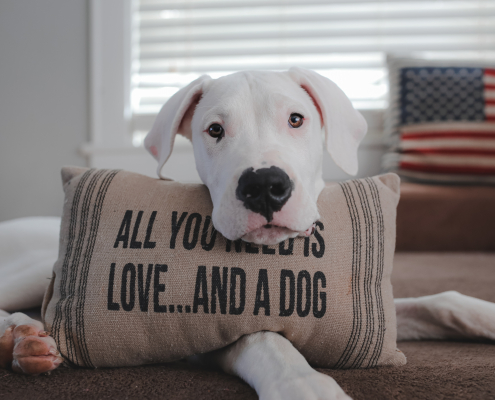 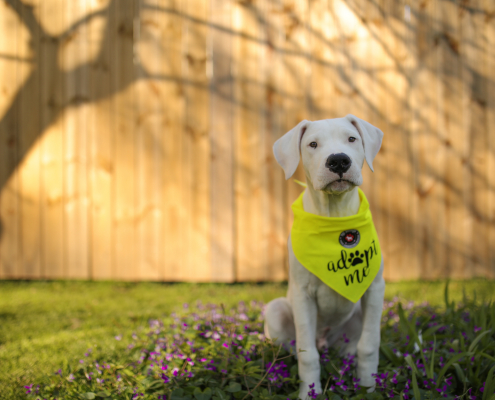 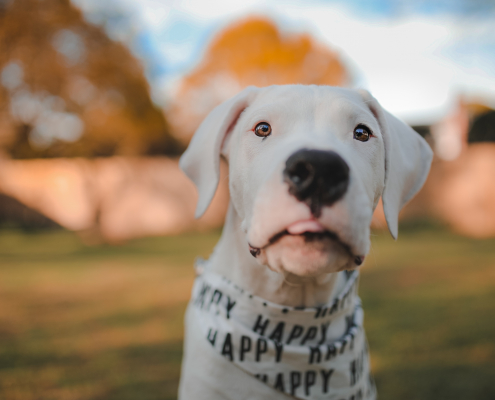 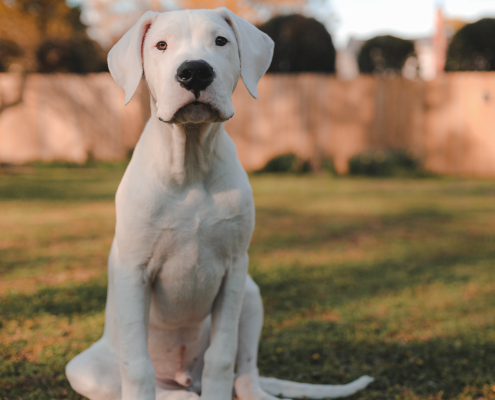 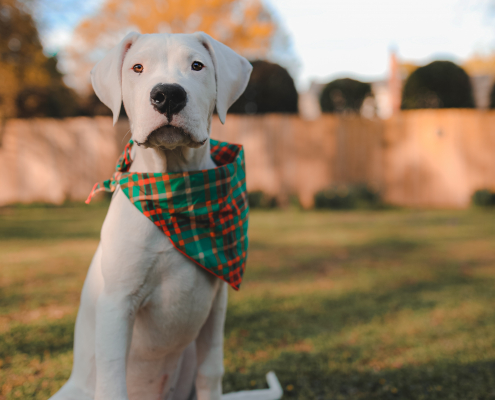 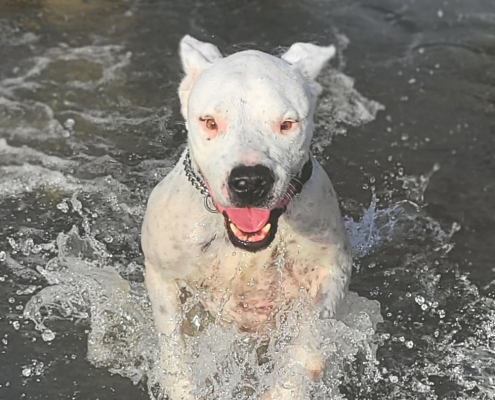 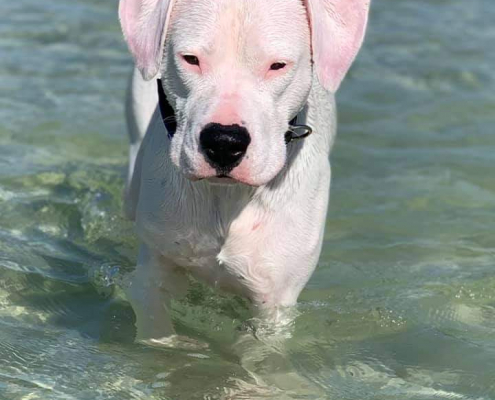 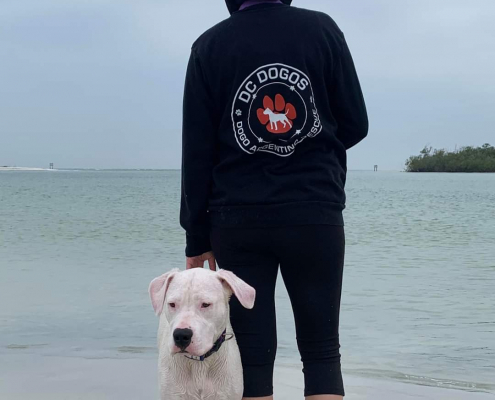 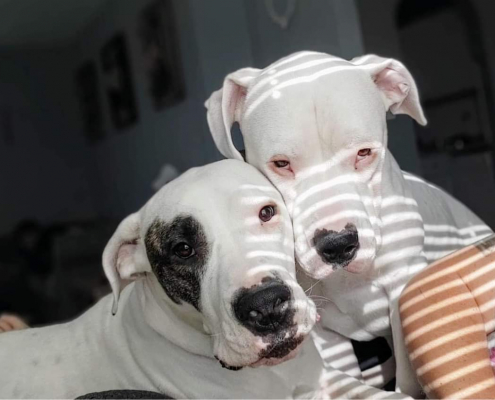 Aside from veterinary care, our costs are rooted in transportation, training, and feeding. DC Dogos, Inc. has minimal administrative costs as we have no paid staff and all of the work done on behalf of the rescue is volunteered.

We exist so that every Dogo Argentino can live a full, healthy and happy life in the company of humans that love them. We hope you will join us on our journey toward accomplishing that mission.

The Dogo Argentino is a majestic breed of dog first bred in Argentina during the late 1920’s by Antonio Nores Martinez, assisted by his brother, Augustin.  The breeders’ purpose was to create a pack hunting do for traditional Argentine boar hunting, but one that would also be  a loving  family pet.  Consequently, Dogos, while  remaining excellent hunters, typically adore children and are reasonably social with other dogs.  While you may see Dogos classified as mastiffs, this is a misconception brought about by those attempting to classify the dog to fit a show standard. 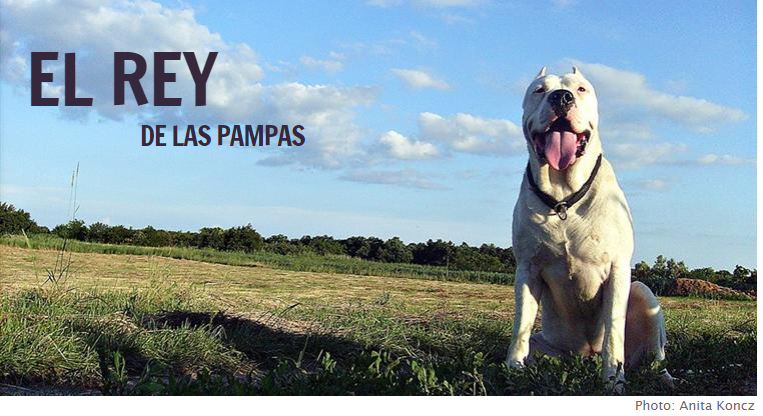 Dogos were intended to be and are hounds through and through.  Despite their intended purpose, Dogos have found work in such areas as obedience and agility trials, therapy/service, Schutzhund, as well as search and rescue and police work.

DC Dogos, Inc. is a 501(c)(3) Non-Profit Corporation based in the National Capital Region of Maryland.  Our rescue activities have recently expanded to nation-wide.  We are a small, young, and nimble organization, and we are well poised to rescue Dogos in need.  We do so by providing grants to local rescues that have committed to a bona-fide Dogo Argentino and through breed specific education.

Looking to Adopt? Click here to go to our Adoption Application 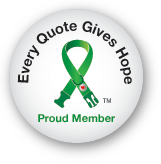 Help our homeless pets!
Get a free pet insurance quote. 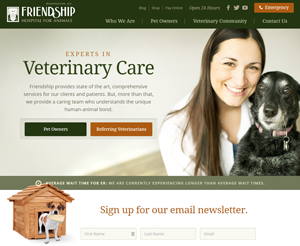 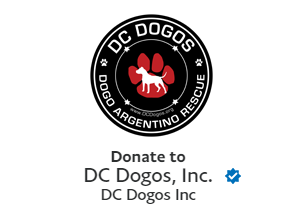